The Paulding County Sheriff’s Office K-9 Division is comprised of three dual purpose canine teams. Each team consists of a Deputy and a canine partner. The Sheriff’s Office utilizes Belgian Malinois' and German Shepherds for all of their canines. Each canine is trained in narcotics detection as well as patrol functions. Patrol functions consist of  the following:

Each team is certified through the North American Police Work Dog Association (NAPWDA) annually. K-9 teams undergo rigorous training every year in order to keep their skills at the maximum level. 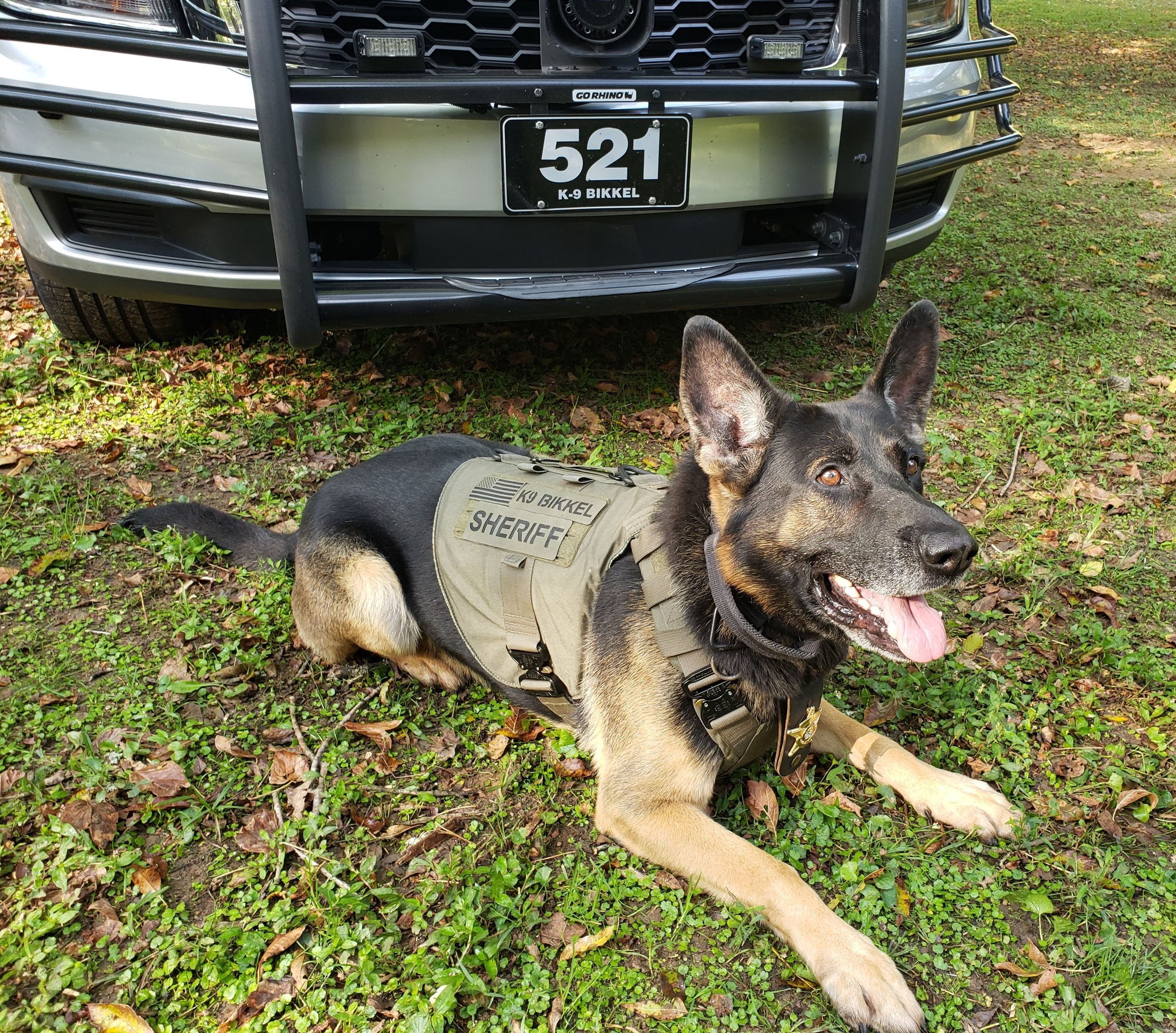 K-9 teams are utilized in many different capacities at the Sheriff’s Office. The K-9 Division assists the Uniform Patrol Division, the Criminal Investigations Division, the Warrants Division, as well as the Haralson-Paulding Drug Task Force. The K-9 Division also regularly assists our neighboring jurisdictions when it becomes necessary. K-9 teams primarily focus on the detection of narcotics as well as the apprehension of fleeing suspects. However, K-9 teams will assist in the location of missing and lost persons or children as well.