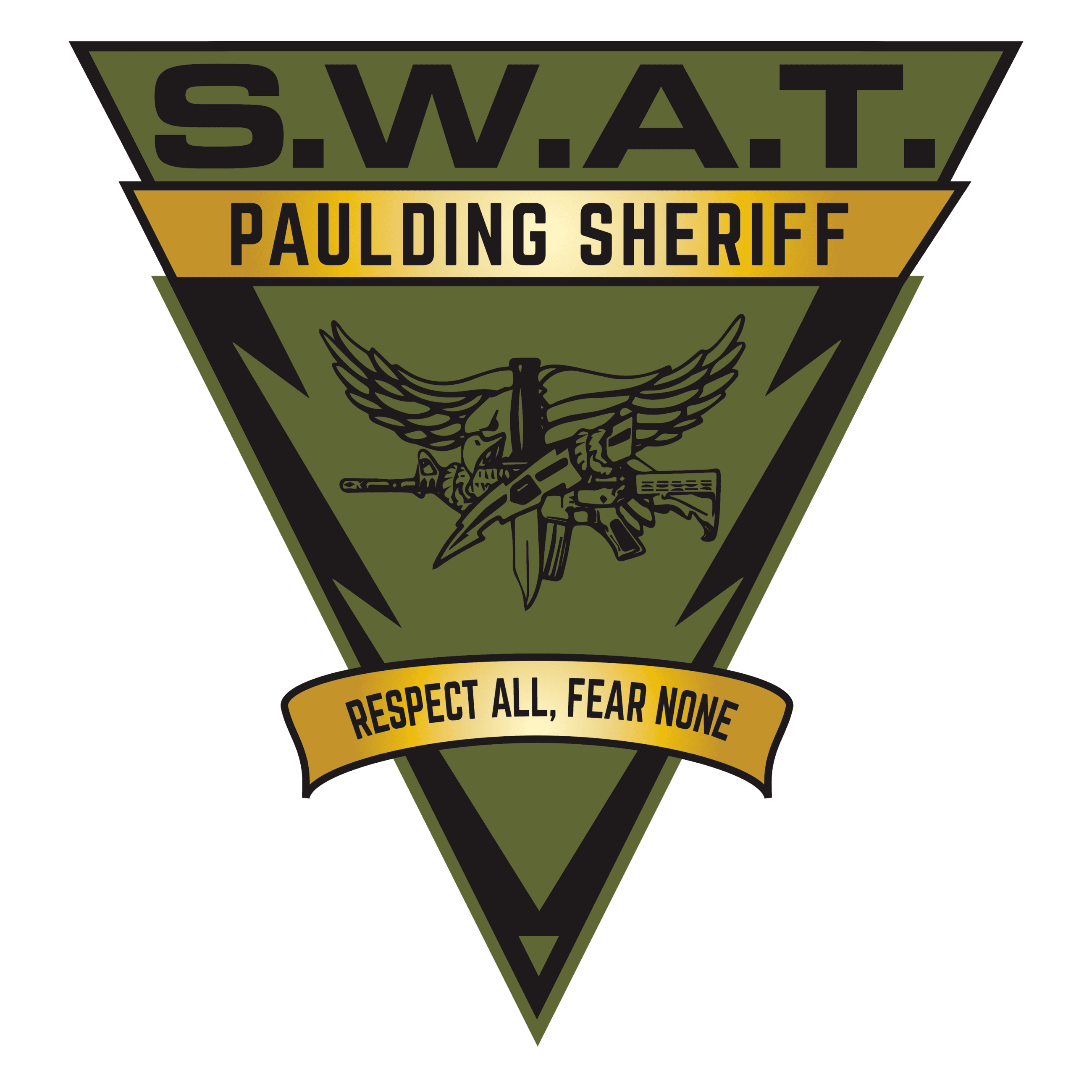 in 1998 with fourteen deputies. The team was formulated in response to the increase in violent crimes and the greater sophistication of the criminal element, on the national level. As the criminals became armed with greater firepower and variety of weapons, an immediate response by local law enforcement was required.

Over the years, our program has developed from a loosely structured format to its present status. The team now consists of over 20 team members including tactical members, a tactical dispatcher, tactical marksmen, explosive breachers and a gas team.

The definition of what determines a successful mission is another popular misconception. If the suspect/subject is taken into custody without injury 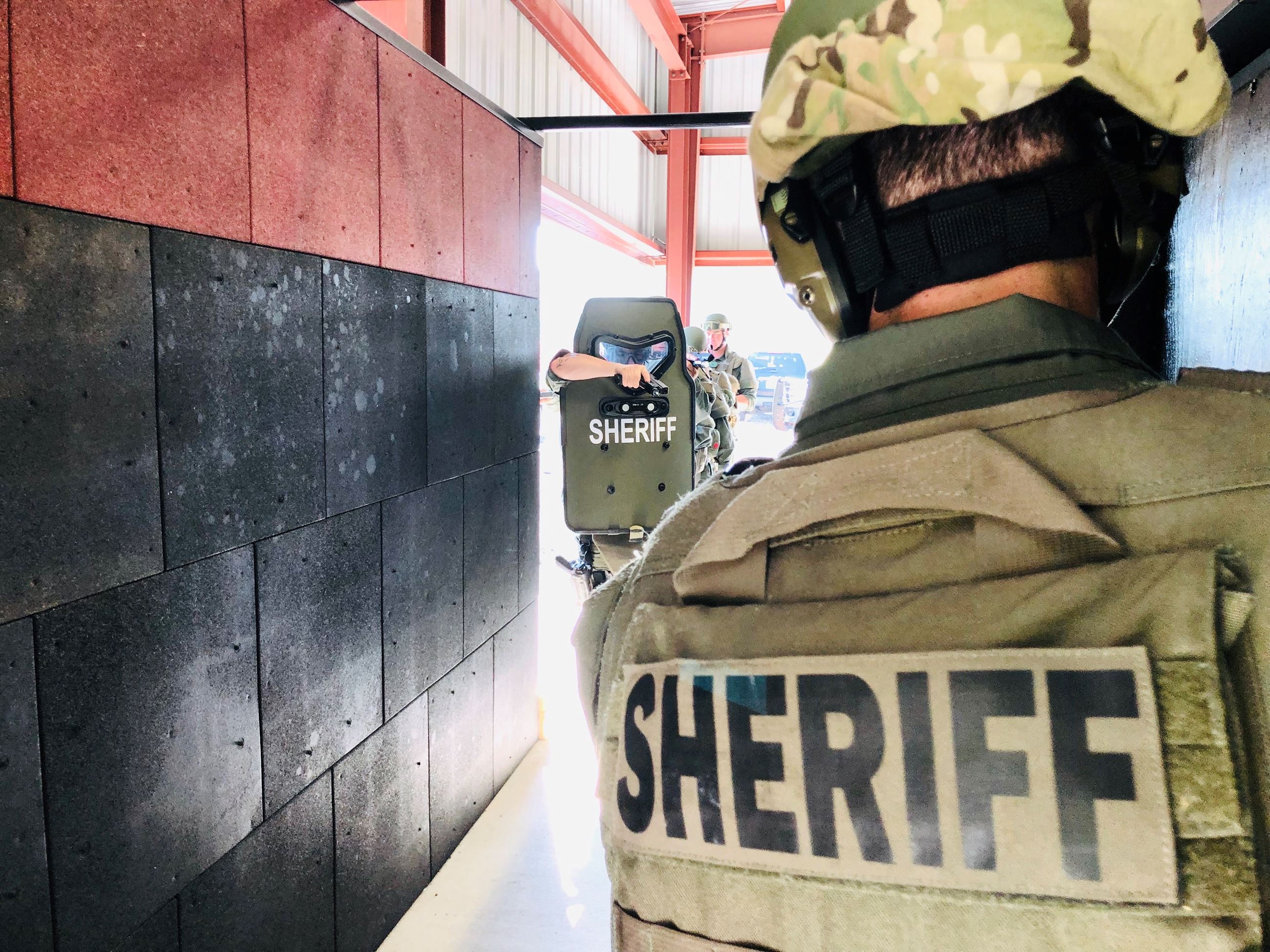 and there are no injuries to innocent citizens or our deputies, then we feel this mission was successful. Unlike Hollywood’s depiction of S.W.A.T., almost all of our call-outs are resolved without any shots being fired. Unfortunately, we have been involved in scenarios where the suspect’s actions have made this outcome impossible. But ultimately, the suspect’s decisions and illicit actions determine the final outcome. We train for all eventualities, but always focus our efforts on a peaceful resolution.